Skip to content
flor at The Dome, London
Live

flor at The Dome, London

Los Angeles based indie-pop band flor returned to the UK last week for two special nights in Manchester and London, celebrating the release of their new album ley lines. 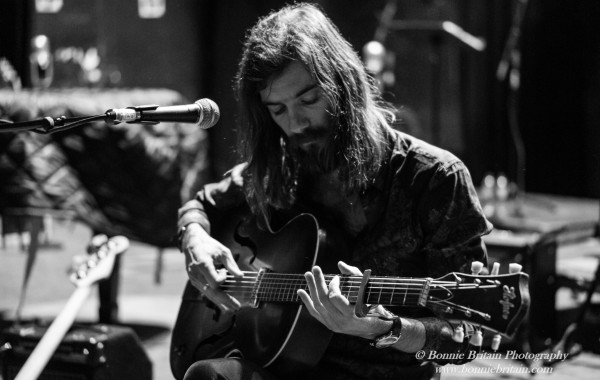 Behind the scenes with Jack Broadbent

On a blustery November evening, Highwire Magazine contributor Bonnie Britain went behind the scenes with “the new master of the slide guitar” Jack Broadbent at the O2 Shepherds Bush Empire, ahead of his performance supporting The Rolling Stones’ guitarist Ronnie Wood and his Wild Five.

By Bonnie Britain Posted on 1 month ago 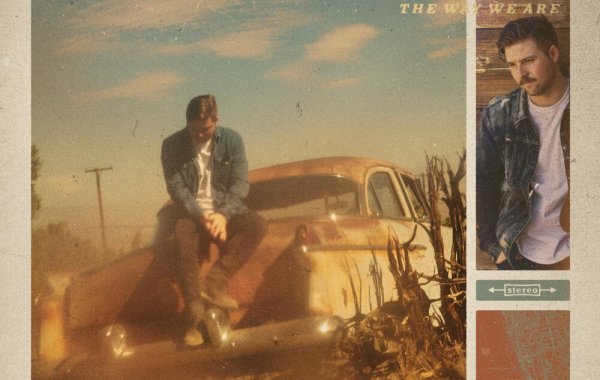 Cory Wells – The Way We Are

By Jase Smith Posted on 2 months ago 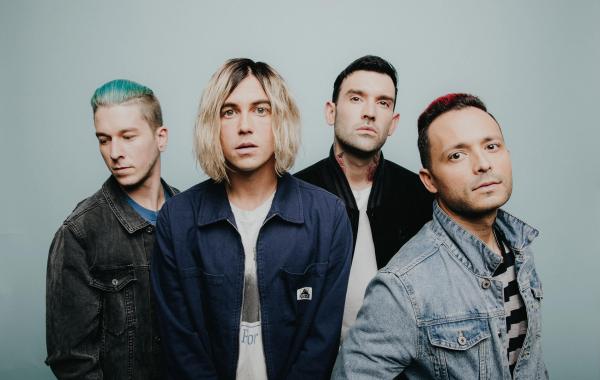 Sleeping With Sirens at the Electric Ballroom, London

Bands like Sleeping With Sirens have been heroic in their efforts to reinvent the metalcore genre, and luckily it hasn’t been all in vain. 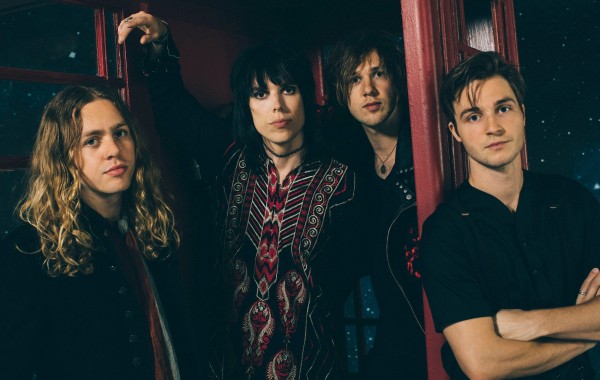 The Struts rise to fame has always seemed particularly out of the ordinary. 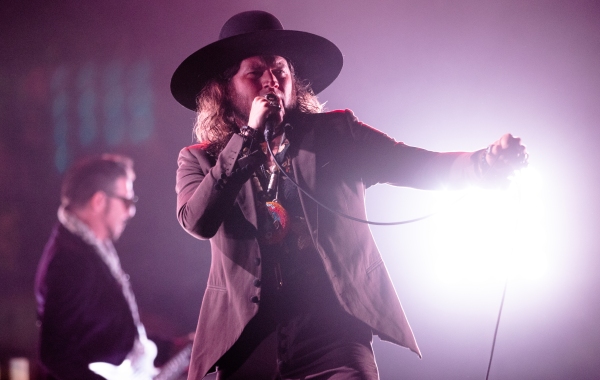 Rival Sons live at The Wiltern in Los Angeles on October 10. 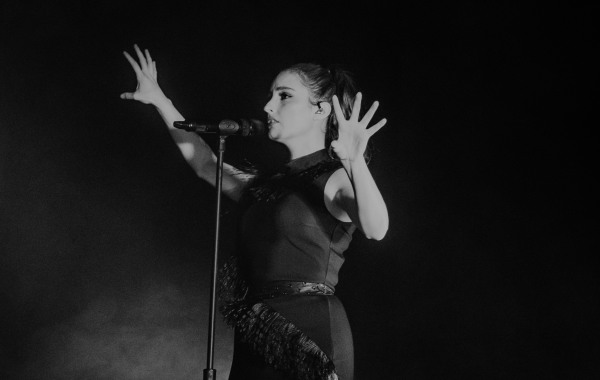 10 am. That’s how early people lined up to see BANKS croon into the microphone at her 2019 homecoming show. I don’t blame them.

Jonas Brothers – ‘What A Man Gotta Do’

Following the success of their comeback last year, the Jonas Brothers released a new track titled ‘What a Man Gotta Do’ on January 17. The new track is very different than any material that was released last year by the band.

By Alyssa Gomez Posted on 12 hours ago

Bleachers at the Ace of Spades, Sacramento

Recently, New Jersey indie rockers Bleachers did a few shows on the West Coast. The mini-tour was dubbed the I Love Making This Album but I’m Also Losing My Mind in Here and Need to Come Out and Play Tour. The first stop was a sold-out show at the Ace of Spades in Sacramento, California.

By Alyssa Gomez Posted on 2 weeks ago 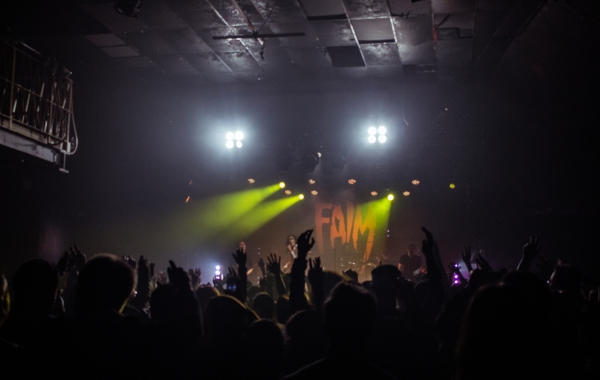 The Faim at the Electric Ballroom, London

The Faim is a four-piece band from Perth, Australia that has been making the transition to international touring artists pretty quickly over the last year. Luckily for the rest of the world, they’ve managed to fit a lot of touring into that year. Today was London’s chance to see them and they welcomed the band with open arms.

By Cat Wiltshire Posted on 4 weeks ago 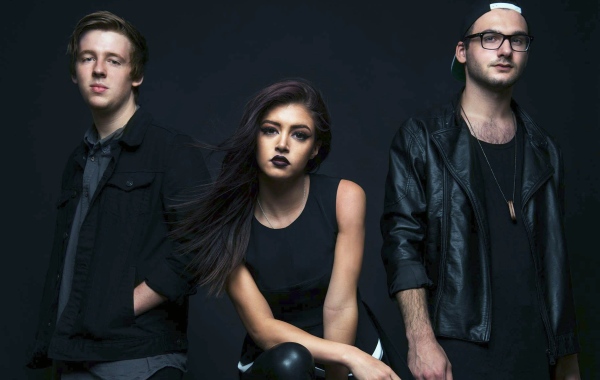 Against The Current at the Islington Assembly Hall, London

Against The Current have been making waves in the industry for a while now and earlier in the week Rocksound Magazine crowned them Best International Artist in their annual award show.

By Cat Wiltshire Posted on 1 month ago

Emarosa at the Holy Diver, Sacramento

Kicking off their sold-out Peach Club tour on November 29, Emarosa played a show at Holy Diver in Sacramento, California.

By Alyssa Gomez Posted on 1 month ago 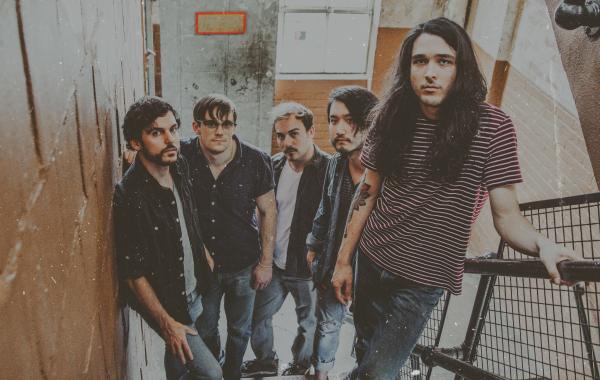 We chat to Georgia alternative band Cascadent and learn what makes them tick. 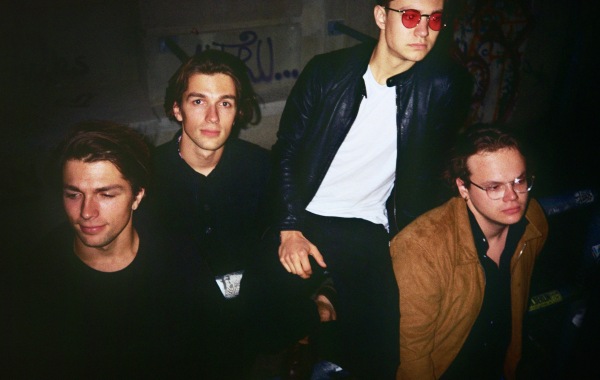 Latvian band Carnival Youth returned to London last Monday to play a show at the Seabright Arms in between a few dates that they have been playing in Latvia.

By Nikki Andrews Posted on 2 months ago 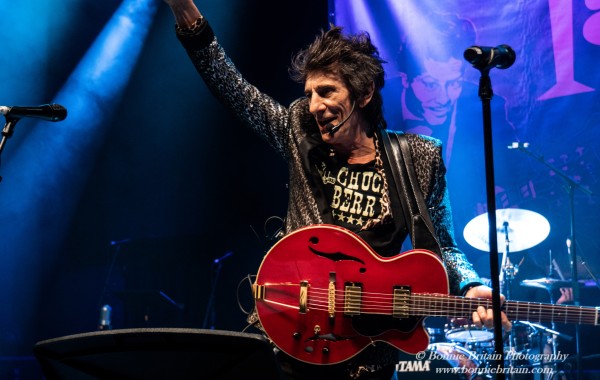 As far as rock ‘n’ roll legends go, Ronnie Wood is up there with the best of them.

Issues at the Ace of Spades, Sacramento

Atlanta based rock band Issues are currently on tour in support of their new album Beautiful Oblivion. The band had a show in Sacramento, California at Ace of Spades on November 16.

By Alyssa Gomez Posted on 2 months ago 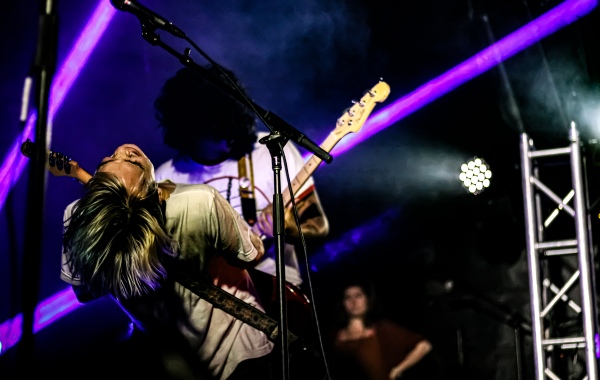 Badflower + Weathers at The Social, Orlando

Photos from the Badflower and Weathers show at The Social on October 23.

By Nina Mars Posted on 2 months ago 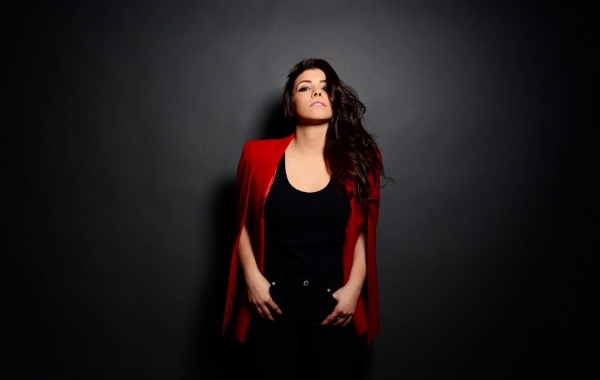 We get to know singer-songwriter Rachel Lynn. 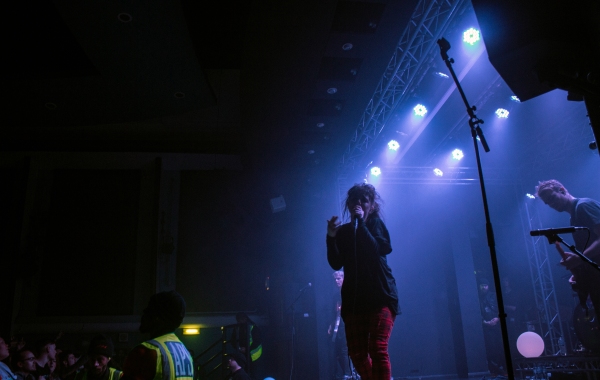 Welsh rockers Dream State have been on the Primrose Path tour promoting their new album and when they finally got to London’s ULU fans had packed out the place to hear their own brand of musical genius themselves.

By Cat Wiltshire Posted on 2 months ago 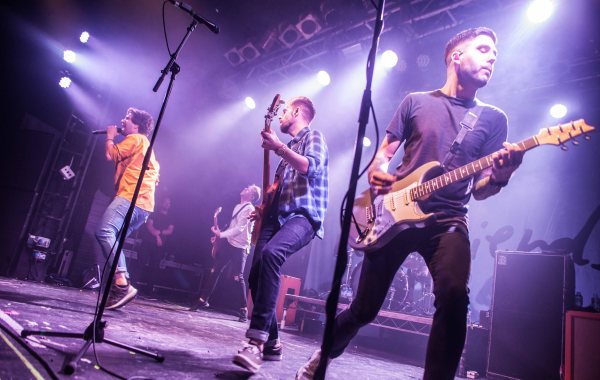 Early on a Friday night fans queue up in Camden to finally see their favourite pop punkers Real Friends and their equally poppy and punky supports Grayscale and Belmont.

By Cat Wiltshire Posted on 2 months ago

Taking Back Sunday at the House of Blues, Orlando

Taking Back Sunday at the House of Blues in Orlando, FL with support from Red City Radio.

By Nina Mars Posted on 2 months ago

Photos from Thrice at the O2 Shepherd’s Bush Empire in London on October 30.

By Imogen Bird Posted on 3 months ago 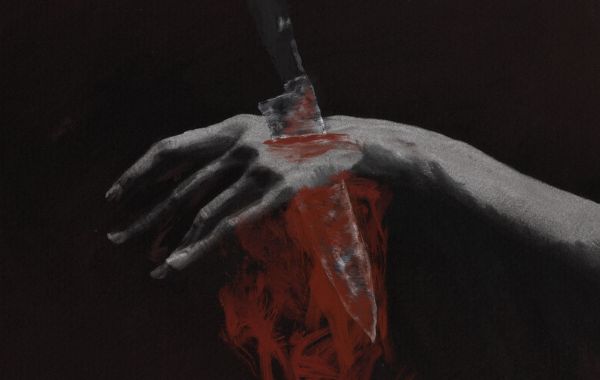 Counterparts – Nothing Left To Love

Canadian five-piece, Counterparts are practically metalcore royalty having made such a big splash in the scene.

By Cat Wiltshire Posted on 3 months ago