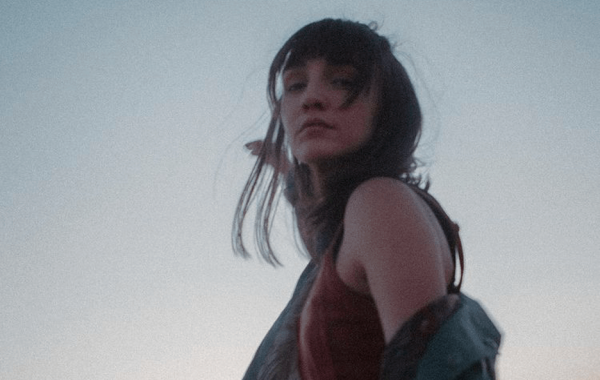 little luna and the healing of our inner child

If there were only one word to describe little luna’s music, it would be ethereal.

A fantastic new store has made its way onto Carnaby Street, London: Queen The Greatest opened its doors on September 28 and will stay until January 2022. With a line-up of limited […] 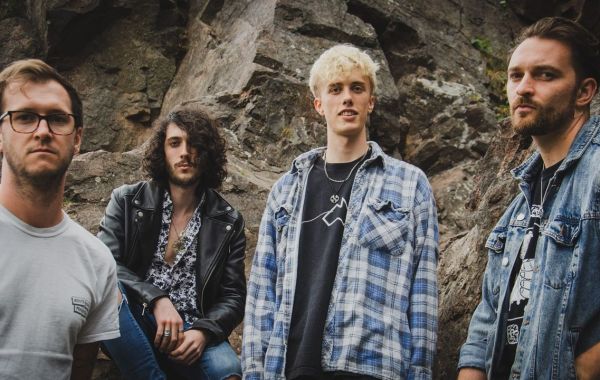 Top singles from up and coming artists: March 2021

Every month an absolute plethora of artists release music, many of whom are yet to break into the mainstream scene. There simply isn’t enough time to listen to them all, […] 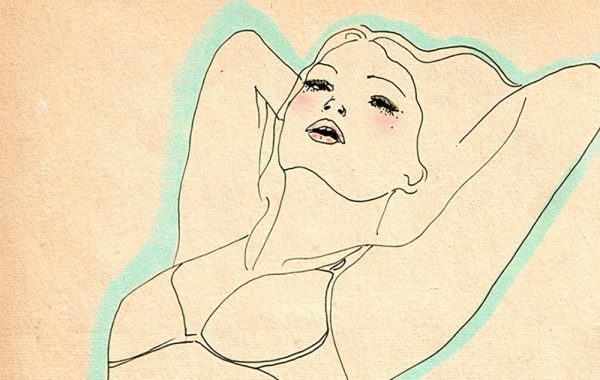 Ayers is an apparition.  There is something arresting and spellbinding about her music. Here, a haunting and comforting melody. There, a banshee croon that comes out of nowhere.  All over, […]

Blondes got together during their freshman year of college. The lineup has remained the same since their inception as a cover band: vocalist Will Potter, guitarist Alex Davidson, guitarist and drummer […]

Poppy the android has completed her upgrade: how Poppy established herself as an autonomous individual in I Disagree (More)