Grayscale have made quite the splash in the music scene so far, with ripples reaching further outwards as time goes by. 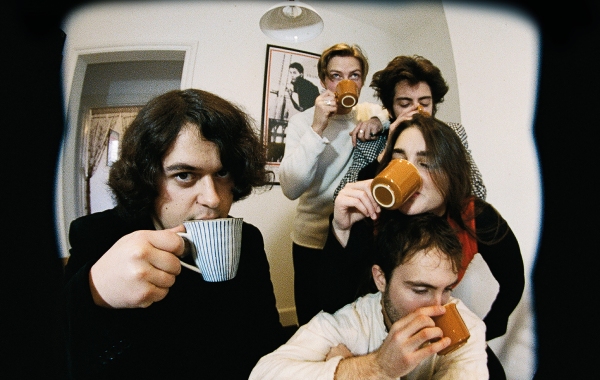 With their debut album, Ploy, Silvertwin has taken a step towards bringing retro sounds back into the mainstream.

Drug Store Romeos – The World Within Our Bedrooms

The trio that is Drug Store Romeos is made up of vocalist and keyboardist Sarah Downie, bassist Charlie Henderson, and drummer Jonny Gilbert. Their aptly named debut album, The World Within Our Bedrooms, perfectly encapsulates […]

The Big Push – Can Do, Will Do

Independent British rock band The Big Push have a new EP titled Can Do, Will Do.

Maple Glider – To Enjoy is the Only Thing

Maple Glider (real name: Tori Zietsch) reaches far and wide across the emotional spectrum to deliver an unadorned and heartfelt performance on her debut To Enjoy is the Only Thing.

The latest and considerably most ambitious addition to Waterparks’ alphabetized discography is the highly anticipated Greatest Hits. The record’s name alone is setting the bar high, but this is not a band that […]

St. Vincent takes her musicianship to downtown New York, heels in hand, with yesterday’s paint on and no intention to relinquish any control over a spotty narrative. 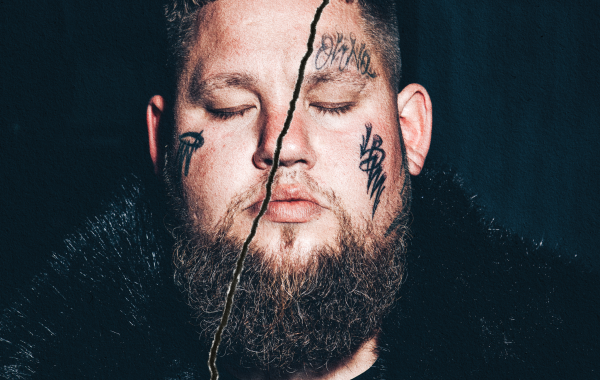 The latest album of the soul and R&B artist Rag’n’Bone Man mirrors life’s bittersweet, a soundtrack of a man’s misadventures that sketch life in broad lines.

Released on Friday, April 23, via Airbag Records, High Functioning’s eponymous debut EP is a white-hot thrasher. It’s fast-paced punk at its finest, compact but more than enough to tide […] 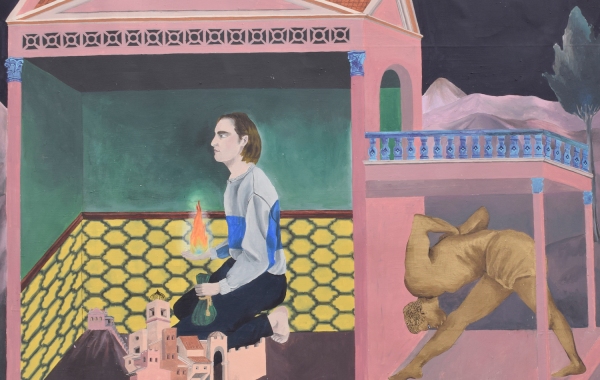 A bleak reality was still setting in as we passed the one-year mark of the degradation of our social cocoons. MF Tomlinson’s first full-length project, Strange Time, landed amidst this bleak […] 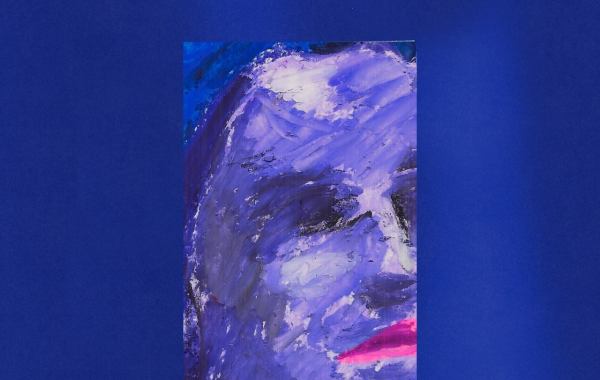 Citizen – Life In Your Glass World

Citizen has always been hard to fit into just one box in the last decade that they’ve been making guitar music.

Brighton indie rockers Black Honey made a splash with their eponymous 2018 debut, leaving them with huge shoes to fill in regards to their follow-up. With vocalist Izzy B. Phillips at the […]

The EP is billed as a modern punk take on Beach Boys-style 50s/60s rock n roll and surf music. This turned out to be the perfect way to describe this […]

Birmingham’s Jack Frohlich is releasing his EP Silver Going Grey, and it’s going to be an interesting one. 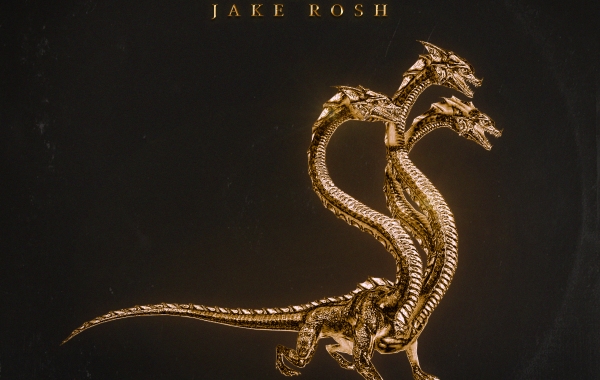 Jake Rosh is about to drop his second album, one that is self: produced, written, recorded, and engineered. 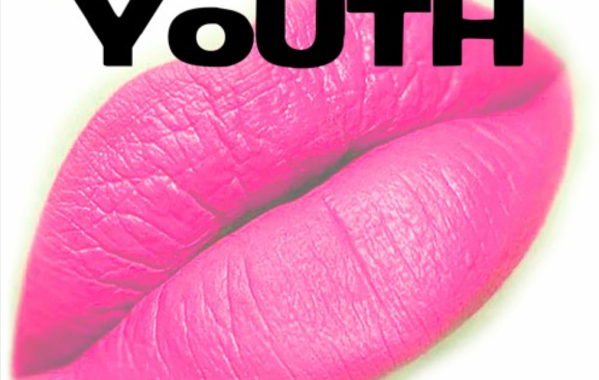 After Youth want us to know they are all about playing as loud as possible. “Big amps, loud drums, and permanent ear damage are what it’s about,” they tell us.