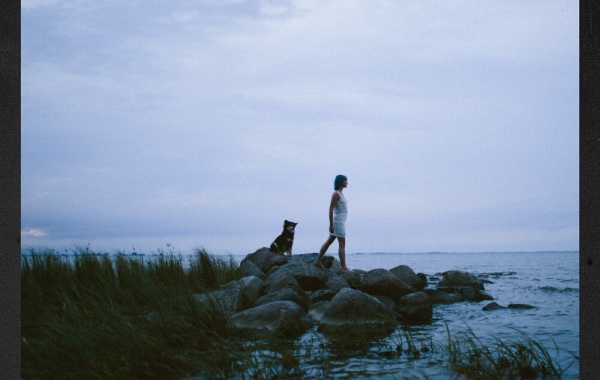 It has been two whole years since Gengahr released their last album Where the Wildness Grows. The build-up to the new album Sanctuary has been a long one but fans of their first album, A Dream Outside, are sure to love this new number.

Latvian band Carnival Youth returned to London last Monday to play a show at the Seabright Arms in between a few dates that they have been playing in Latvia.

Wild Nothing at the Village Underground, London

Wild Nothing recently played The Village Underground in London on their UK tour with support from J Fernandez.